The Council of the ELDR Party notes with deepest concern that the conduct of the recent elections in the Republic of Moldova failed to meet accepted criteria for free and fair contests, especially as regards the validity of the list of voters, access to the media and transparency of the counting process;

ELDR expresses outrage at the reported detention and ill treatment of students and other opposition activists and calls for their immediate release;

Despite the Communists Party’s agreement to a re-count, ELDR has no confidence that the outcome will reflect the will of the people for open government and economic development in the European context;

ELDR calls upon the European Commission to reconsider election observation within the OSCE area.

The Council of the ELDR Party congratulates the ALDE Group in the European Parliament on their bringing this issue before Parliament and calls for a total re-run of the election with strict international supervision. 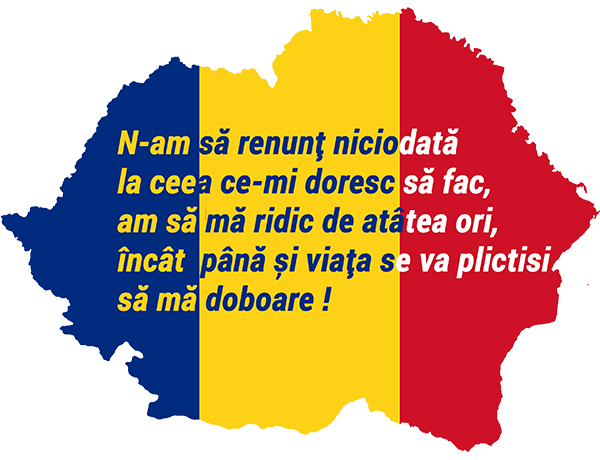